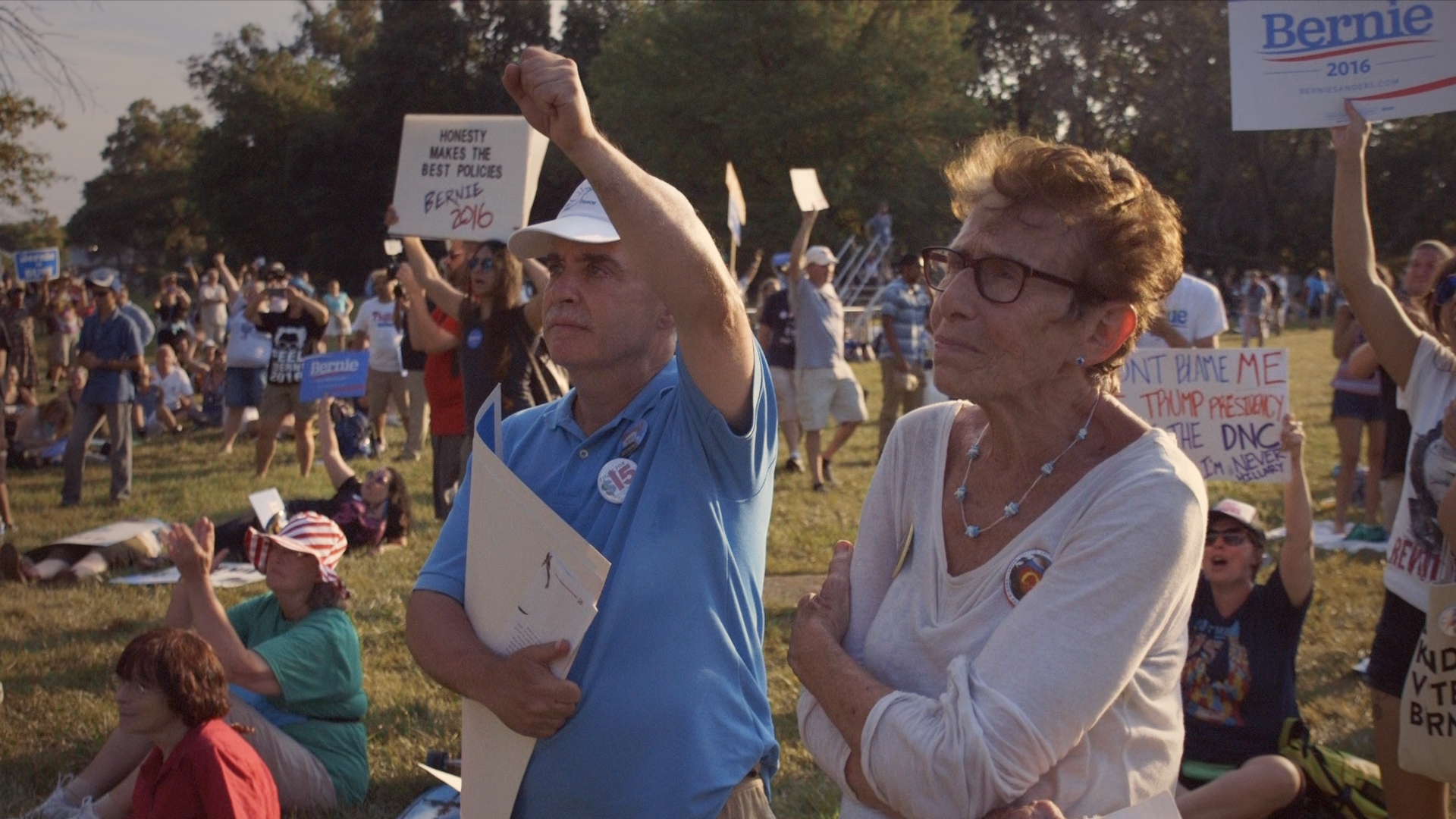 A Campaign of Their Own

A People’s History of The Bernie Sanders Movement

Jonathan Katz is convinced that Bernie Sanders, the US presidential candidate, is the only hope for truly transforming the country. Swept up by his enthusiasm for the socialist senator, he joins thousands of other activists in New York City to get him on the ballot. But as the primaries come to an end and Sanders concedes the race to Hillary Clinton in Philadelphia, Jonathan himself does not abdicate and accuses the Democratic party of cheating and being responsible for the defeat of the one everyone calls Bernie.